The Future of Solar Energy: Predictions for 2020 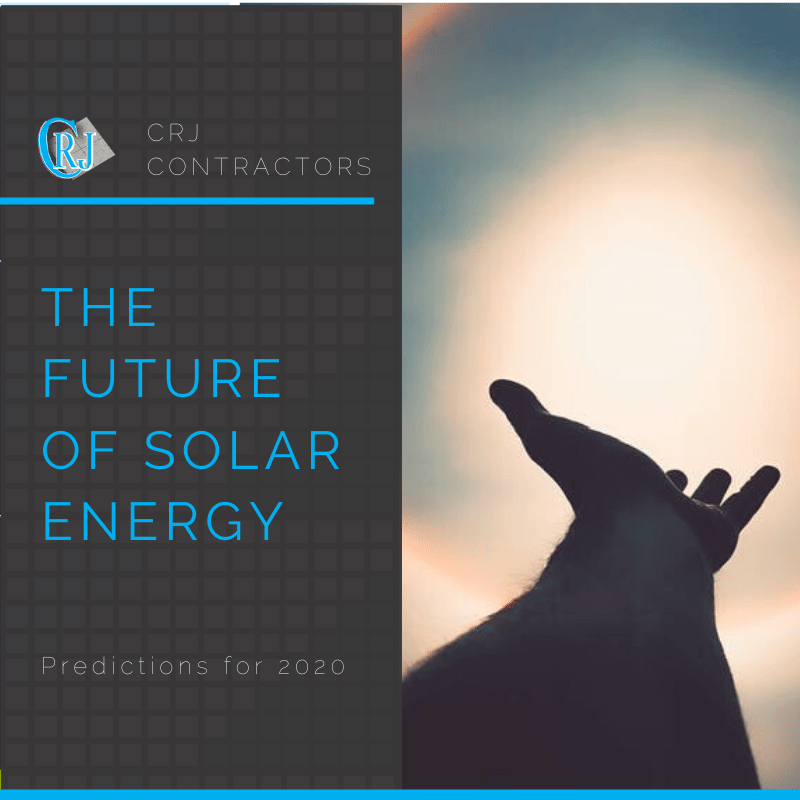 As we approach the new year, we wonder what new technologies will be developed in the solar industry. However, to understand the future of solar energy, it will be helpful to know the events that have shaped solar technology today as each event yields insight into what may be possible in the future, especially as we go into 2020.

At CRJ Contractors, we want to help our readers understand more about solar energy, so they can make educated decisions when purchasing. As a solar panel company in Colorado Springs, we aim to stay on top of the changes in our industry, as technology continues to rapidly change, and solar becomes more accessible to home and business owners across the United States. In preparation for this new year, we are excited  to explore our predictions for solar in 2020. In order to look at our future, however, we must take a look at where we’ve been. By diving into a brief history of solar technology, and looking at current developments, we can then project what the upcoming years may hold for solar in 2020!

If you’d like to read a more in-depth history of solar energy, check out the Institute for Energy Research!

If you were to buy a solar panel in the 80’s, you’d probably spend a fortune. However since solar panels first hit the mainstream market back then, solar costs have actually fallen by 10%  every year, which has made residential solar panel installations a popular and progressive choice. This, alongside more efficient solar cells has certainly created great incentive to invest today than ever before in history.

Just take a look at how many people are using solar technology in the states today. In 2016, the U.S. had 1 million solar installations completed –and just this year– 2 million installations were completed for both commercial and residential use. That’s a staggering one million installations in just the past three years. That number is incredible considering the first official installation was done by President Jimmy Carter in the 1970’s.

Finally, today the average cost per watt varies between only $.90 to $1.50. But this also depends if you buy monocrystalline or polycrystalline solar panels, which you can learn more about the differences and various pros and cons of here.

The Future of Solar Energy

Judging by the exponential influence solar energy has had throughout the world, it’s safe to say that the future looks very bright for it to expand further. Within the U.S., 17% of energy used was conducted through solar panels, however that number is estimated to grow up to 48 % by 2050.

Secondly, scientists are constantly looking for ways to improve conversion efficiency. They are always testing different materials and optimizing solar panels –so we imagine technology will become exponentially better.

Lastly, to mitigate the threats of climate change, we suspect that more people will see the benefits of buying solar panels. Not only are there real long term cost-benefits to installing solar panels, but it can potentially save the earth for generations to come.

Based on what we have gathered here are three great things that you can expect in the future from solar tech:

Ready to Invest in Solar in 2020? Contact Us for More Info!

Overall, we couldn’t be more happy to see how solar has kicked off, even in the past year in Colorado Springs. And we look forward to how it will shape the future as well.

All of us at CRJ Contractors are experts in the solar technology who aim to educate others on the power of solar energy. We are passionate about our industry and would love to hear any of your predictions you have for the future of solar! If you have any questions or concerns  about the technical and financial aspects of solar installation, please feel free to contact us today!

We’re proud to be family owned and operated right here in Colorado Springs. We’ve been in business since 2016, and we are proud to be one of the highest rated contractors on Home Advisor, Angie’s List, and the BBB for both concrete and solar in El Paso County! 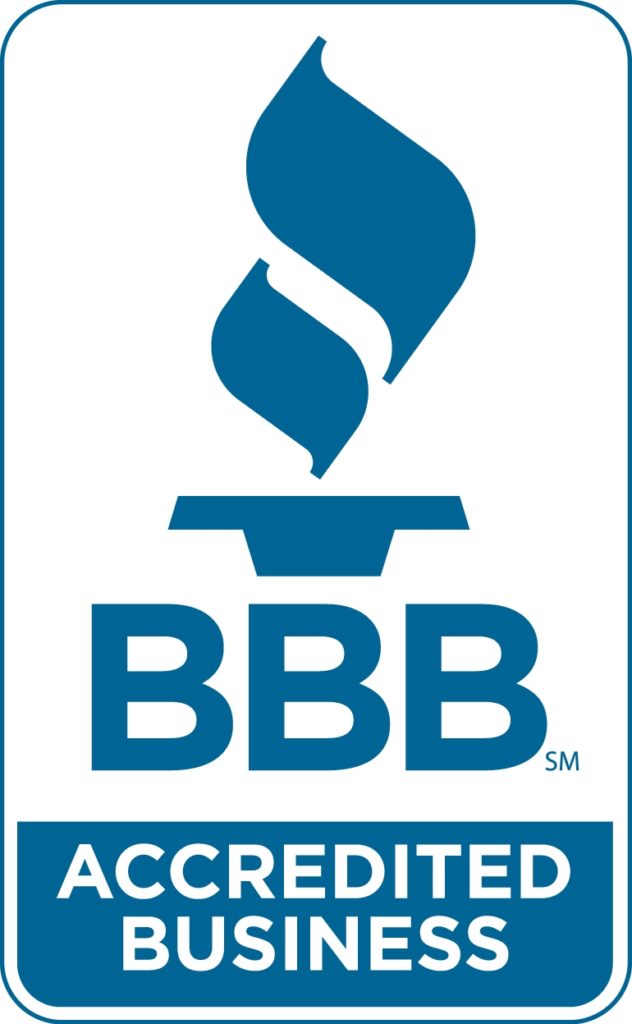 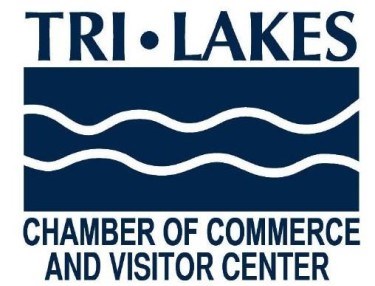